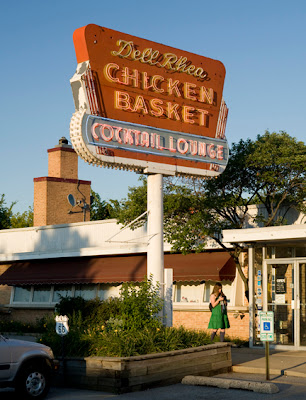 Located on historic Route 66, Del Rhea’s Chicken Basket has been serving up fried chicken baskets since the 1940s to hungry travelers on Route 66! It’s cheap and delicious and you won’t find a better corn fritter anywhere! 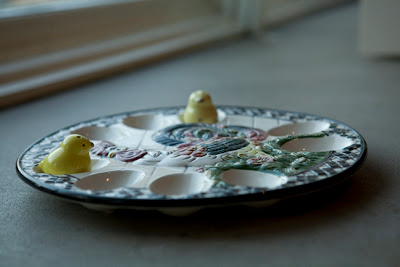 Thanks to my friend Anne and her twin sister Jenny for taking me and my husband here a few weeks ago. The interior is decorated with a vintage chicken kitchen theme. Hee! 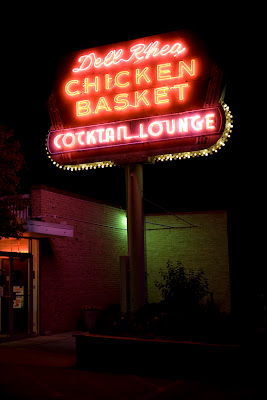 And the light-up flashing neon just beckons you in, no? What a great place! Thanks, Anne! 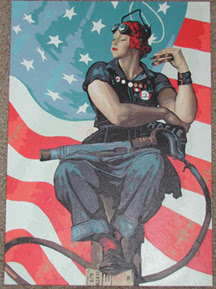 I like Rosie the Riveter. I found this paint-by-number kit at a hobby shop back in Flint, Michigan. I had to have her. I painted her up (and some of the numbers on the board were labeled wrong so it was like hard work–hee!–and she now sits in my cube at work, looking me over and finding me slightly less cool than her liberty-driven mission. I edit naughty books and she made planes to fight the Nazis. She’s got it all over me. 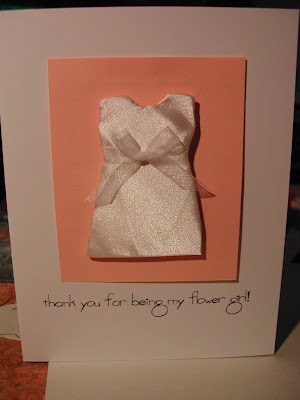 Probably from 2003. This is my prototype Flower Girl card. 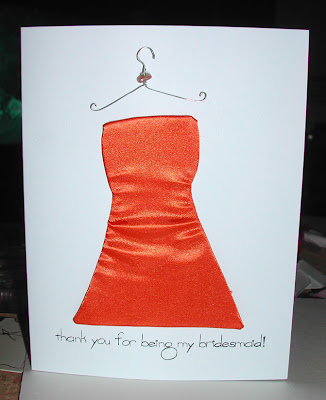 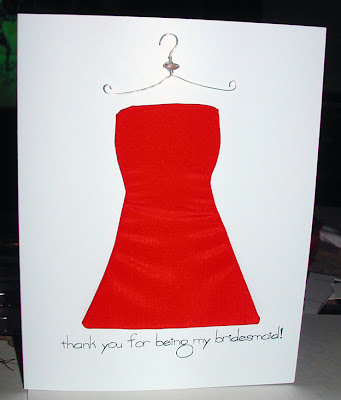 It took some time to settle on a specific bead. Originally, I think I used beads from a bracelet that I wore in someone’s wedding. The bracelet broke and I put it to good use! But as demand increased I started using the rondelles. They work like a charm! 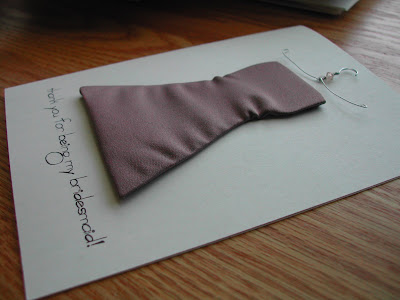 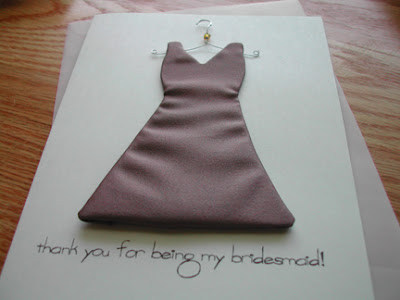 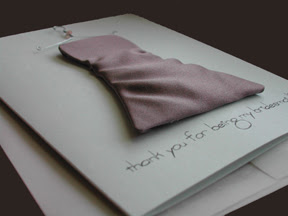 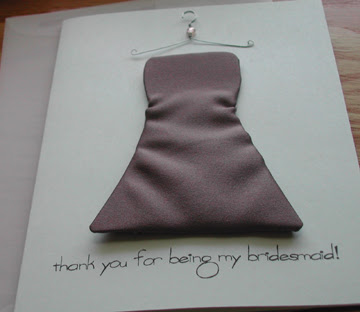 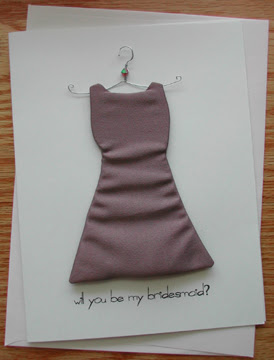 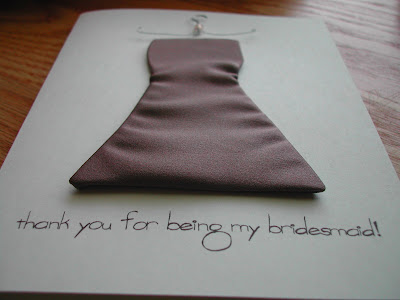 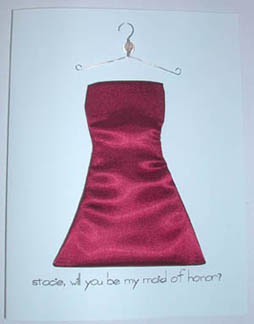 Hope Stacie liked her card! Roughly February 2005. I wish I had been better about taking pictures of the cards in the early 2000s! 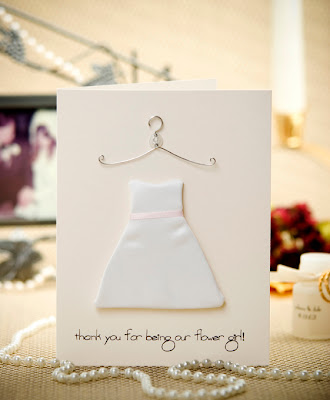 My husband is a semi-professional photographer and this was his first attempt at creating a scene for my cards. I did a bit of the art direction and my parents’ wedding photo is in the background. Aww. November 2005, I think. 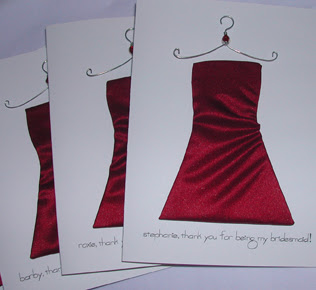 A bride requested the dresses “bunch” on the side to better replicate the dresses her party would wear. January 2006. 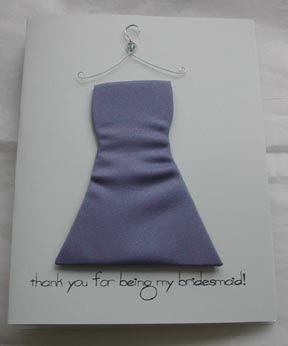 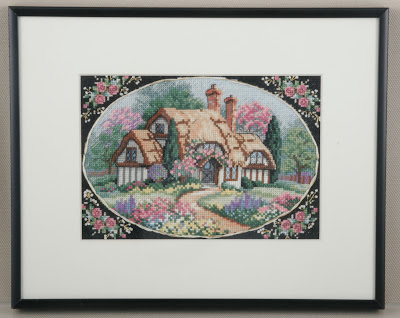 I had this insane idea that I would do this “simple” counted cross stitch for my mom because she likes that Thomas Kinkade stuff. When I told her I didn’t like him she said, “You don’t like him? He’s the PAINTER OF LIGHT!” She was totally serious.

Anyway, this was a bitch to stitch! What a pain. I framed it and gave it to her and she seemed to like it so it was worth it, I guess. Made in 2005.