Spoiler alert: I LOVE this letter. It’s so dishy and judgmental, which is just how I like my letters!

This translates as: “Hello Darling. How are you? Also like her in another. Letter said.” I don’t even know, you guys.

We won our football game! 10-8. We started off like great guns, but after that we didn’t look as good. Penn State’s touchdown and run for the extra two points shouldn’t have happened. We goofed. We got a touchdown and a field goal early in the first quarter, but after that began to tail off. The second half we looked sick when compared to the first half. Penn State scored in the fourth quarter and Illinois muffed its chance for another touchdown. No sterling plays by either team. We won anyway, that’s what really counts. Too bad it wasn’t a conference game. I can really feast for the next couple of weeks. Actually it will probably last only this week. Not because there’s so little, but because the hunger I’ve been saving for two or three days will make itself “abundantly obvious.”

Weeks? What kind of food did she bring?

So how’s the world been in your half? Mainly, how’s the work been? This is important because I’m going to haunt you over next weekend. One cannot study while being haunted.

YAS to all the implied judgments.

The university was and still is better off without him, but that’s not the point. He’s getting married next March. I think his attitude toward it is one of a little boy looking forward to new adventure, full of hidden pleasure.

LOL. Russ thinks the drop-out wants to have sex! I’d just assume a couple of dropouts were already doing it.

He enjoys the prestige involved and the opportunity to say he’s entering into the final achievement of responsibility, although he doesn’t look at it that way. She compliments his ego and he can talk about things all married men talk about. 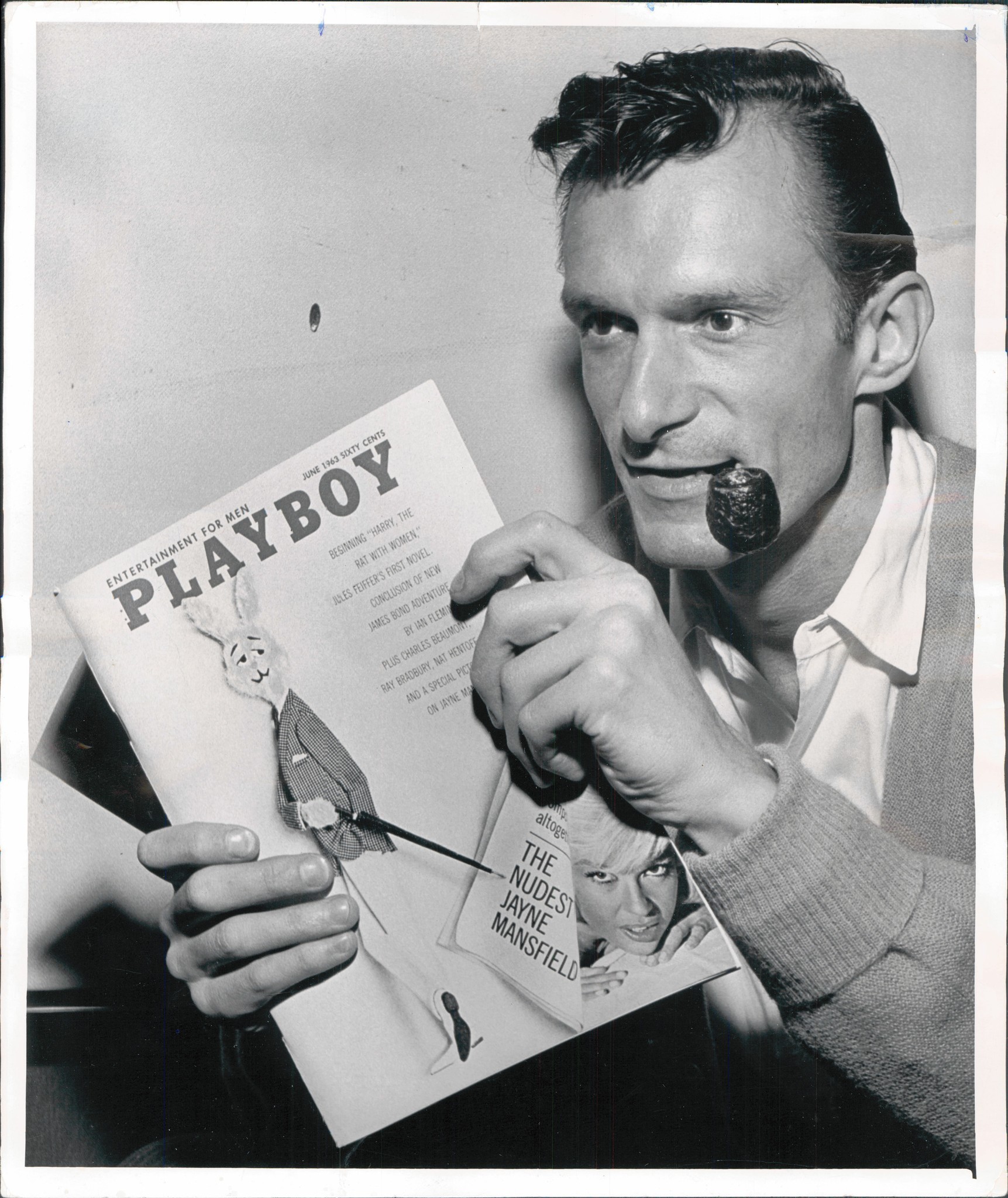 What does Russ think married men talk about? I know a few, and they always seem to go on about home improvement, the yard and the garage. Sometimes work. For some reason Joe Rogan’s podcast seems to come up a lot, too.

He can use marriage as an excuse for evading true responsibility. He can blame “love” for interference in his ambitions and elimination of his desire to succeed. He knows people congratulate and admire the future groom and this pleases his ego. Therefore, he wants them. He wants all the untried “formalities” and informalities of getting and being married. It’s all one big, happy fling and he is curious about the intricacies and “intimacies” involved in his circumstance.

Russ is the most 1950s person who ever lived.

If only we had one of that guy’s letters!

Her father also owns a small but successful company of his own and being quick to take the easy way out my former “roommate” sees in this a future of money with no work attached. He sees an inherited interest in the company.

To him, love and marriage are entertaining faces of existing and he will exploit them to their fullest. The marriage will last until her father wills her and her husband an interest (probably half as there is only another daughter in the family.), and then his “ardor” will subside and life will grind on for the two of them until death or divorce separates the impossible pair.

This is the most I have liked Russ since we undertook this folly.

I love that he’s a “total loss!” and I wish he’d used their names so I could Google up what happened to them!