This letter is marked 3 of 5 and is on University of Illinois stationery.

Just got through writing the letter on the contemporary stationery.

I have no idea what heâ€™s talking about. What is contemporary stationery? Am I missing letter 2? There is no letter marked 2 of 5 but the last two I posted were together in an unmarked envelope that fits this date range! Intriguing.Â

This stuff allows me more room. What do you think of it? Actually, itâ€™s still not big enough. Someday, Somewhere, someone will produce stationery big enough for me to write on. Actually, a box of paper to match this would do the trick. 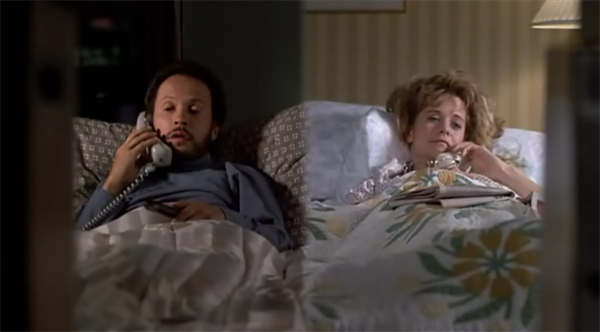 Incidentally, the reason things sounded kinda dead at the end of the line this morning is because I was asleep when you called. Your call woke me up, which was a good thing. Nevertheless, I still was â€œnot in gearâ€ when I talked to you.

I am thinking about having some pictures made (by a professional photographer) which I could send to you. This would more or less ensure a good picture of my ugly self and would not depend on my having film developed, opportunity to have someone else take it, etc. However, donâ€™t forget your polaroid on Oct. 29. This would be very handy. 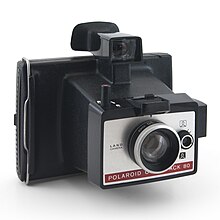 First: UGH, everything used to be so hard. Taking pictures was hard, seeing each other was hard, phone calls were expensive, etc. Life is so easy now. It’s why everybody is so miserable and anxious maybe?Â

Second: Ooh, they get to see each other again at the end of October.

Maybe that is what I need. No problem with finishing the roll or having it developed then. Polaroids are expensive and I like slides, though. Enough about cameras. Egad! Here we are at the end of the letter again. This is almost frustrating. Anyway, youâ€™re the very first ever to receive a letter on this stationery.