This letter is marked 1 of 5 on the envelope! He’s ON FIRE, I tell you.

Itâ€™s my pre-anniversary! Exactly 42 years to the day before I married my husband. Awwww.Â

Russ continues his fine tradition of transposing the ei/ie in German words and, instead of calling Karen â€œsweetheartâ€ heâ€™s calling her â€œcamisoleâ€ As an editor, this kind of thing amuses me. You could also choose to think Russ is sending a secret joke to her about the fact that he got her top off but not her camisole after the dance. I’m open to both interpretations.Â

Iâ€™m starting this letter with the intention of finishing later today, after I get some sleep (i.e. it is 1:20 a.m., hence the date above). I didnâ€™t get back to the dorm until 11 p.m. and consequently missed your call if it came. My room-mate wasnâ€™t here either, so I have no way of knowing.

Oh, snap, did he kill that roommate?Â

Tomorrow, or later this morning to be consistent, I have my Chem. hourly. The first, whatâ€™s more. The reason I mention it is because it will â€œtell the taleâ€ â€” that is, whether to be optimistic about Chem. 124 or continue to be pessimism. My most optimistic attitude toward the course, right now, is what most people would regard as pessimistic, which all sounds like so much gibberish. Oh, well, canâ€™t have everything. However, you can still wish me luck â€” luck in that the instructor who grades it will be lenient or blind and miss all the mistakes.

One of my room-mate’s professors is blind. Imaging being judged by the sound of your voice and the foot-falls of your feet. My room-mate says heâ€™s pretty good though.

Imagine being judged for being blind, Russ? Seriously, though, I like this! Hope he adds more gossipy side notes.Â

This week promises to be dull. Nothing is happening, and Iâ€™ve got all kinds of work to do. Iâ€™ll be glad when Thursdayâ€™s over and I can relax a little. When the week is over, things will be better yet. Classes all day tomorrow. â€œEchh!â€ as Alfred E. Neuman might say. 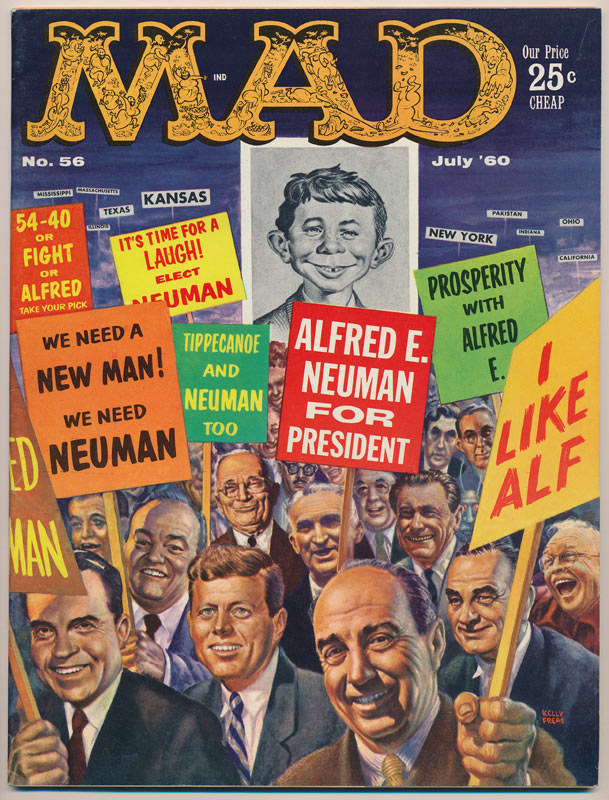 Well, Sweetheart, now Iâ€™ve got to â€œretire for the night, morning, or whatever it isâ€ and sleep â€” you know, â€œperchance to dream.â€ But, contrary to Hamletâ€™s plight, I have pleasant dreams. Why bother dreaming if we canâ€™t dream pleasantly. Happier that way, right. Ok.

And sweet dreams to you. Take real good care of yourself and Iâ€™ll see again before you know it. Buenos noches, until later.

I like that Russ is terrible at foreign languages but that does not slow him down one bit.Â